On July 23, 2014 the NCDENR Division of Water Resources (DWR) celebrated the 20th Anniversary of the Lower Neuse Basin Assoication being a part of the State's Coalition Monitoring Program. The reception was held at the Cliffs of the Neuse State Park.

North Carolina is the only state with a coalition monitoring program comprised of NPDES Discharge Permit holders. The LNBA through a Memorandum of Agreement (MOA) monitors 50+ sampling sites from Falls Lake Dam to the City of New Bern and was the first coalition participant. The original MOA was executued in July of 1994. 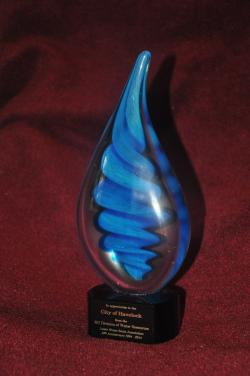